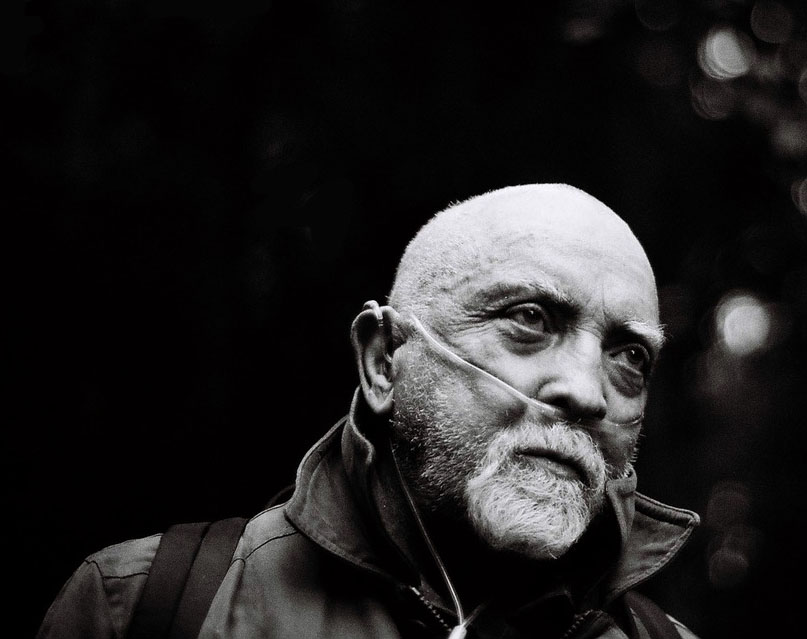 Ken Campbell wrote, designed and printed his books by letterpress, with the occasional deployment of etching, embossing, hand work and, latterly, digital techniques. Monumental and yet delicate, the effect has been described as ‘darkness shot through with light.’

lThese works are represented in many international collections. A complete set of the books may be found at the British Library, London; the Herzog-August Bibliothek in Wolfenbüttel, Germany; The New York City Public Library; The Yale Centre for British Art and the Rare Books Division of the Library of Congress, where KC gave a talk before an invited audience in May 2009.  In 2016 the CAFA Art Museum (Central Academy of Fine Arts in Beijing) presented Ken Campbell with the Lifetime Achievement Award at the second ‘Diamond Leaves: artists’ books from around the world’ exhibition, organised by the museum and the Artron Culture Group.

‘My books are, in most part, made by letterpress printing, a process which held preeminence in graphic reproduction in Europe from the fifteenth to the mid twentieth century. Within this tradition were forged rules and an aesthetic for the revelation and protection of original texts above all other graphic gesturing. I was taught in this tradition as both a printer and a designer. This would seem to contradict what I now do, which is to find the form of the book on the bed of the press during its making; while texts, images and procedures find appropriate dramatic weight in the improvised final work. This contradiction I have learned to accept as both a joy and a source of discovery. That these books draw on the activities that engaged me over the years as a designer, writer and labouring printer is a synthesis too sweet to be missed (we are free to choose our chains). This activity, rooted in that personal history, has become a vehicle for the pursuit of a constantly unfolding poetic. Printing is the vehicle but not its own end, nor beauty the only pursuit. The effect of these books has been described (by Peter Townsend) as “darkness shot through with light”. Pretty much the way the world is put together – see the King James Bible, Genesis 1.‘  Ken Campbell, The Maker’s Hand, a catalogue offering an  extensive commentary on the artist’s books

‘… Campbell has consistently excavated his own life and mind for the subject matter of his books. They have given voice to angels and demons, golems and spirits. You all know the words is in many ways uncomfortable – its fragmented quality mirrors the synapses of old age, and the digital imagery serves to distance the visual aspects, as if what is seen is filtered through a diminishing lens. …yet it carries in its poetry moments of such intense, lyrical beauty that on reflection I read it less as an expression of loss than as an expression of a kind of faith. To have a consciousness that can experience the tenderness expressed in the few lines of Widow’s Song (set around an image of the artist’s wrinkled palm), or the wonderment of watching the forest fire in S’wings S’wings, cannot be a bad thing. 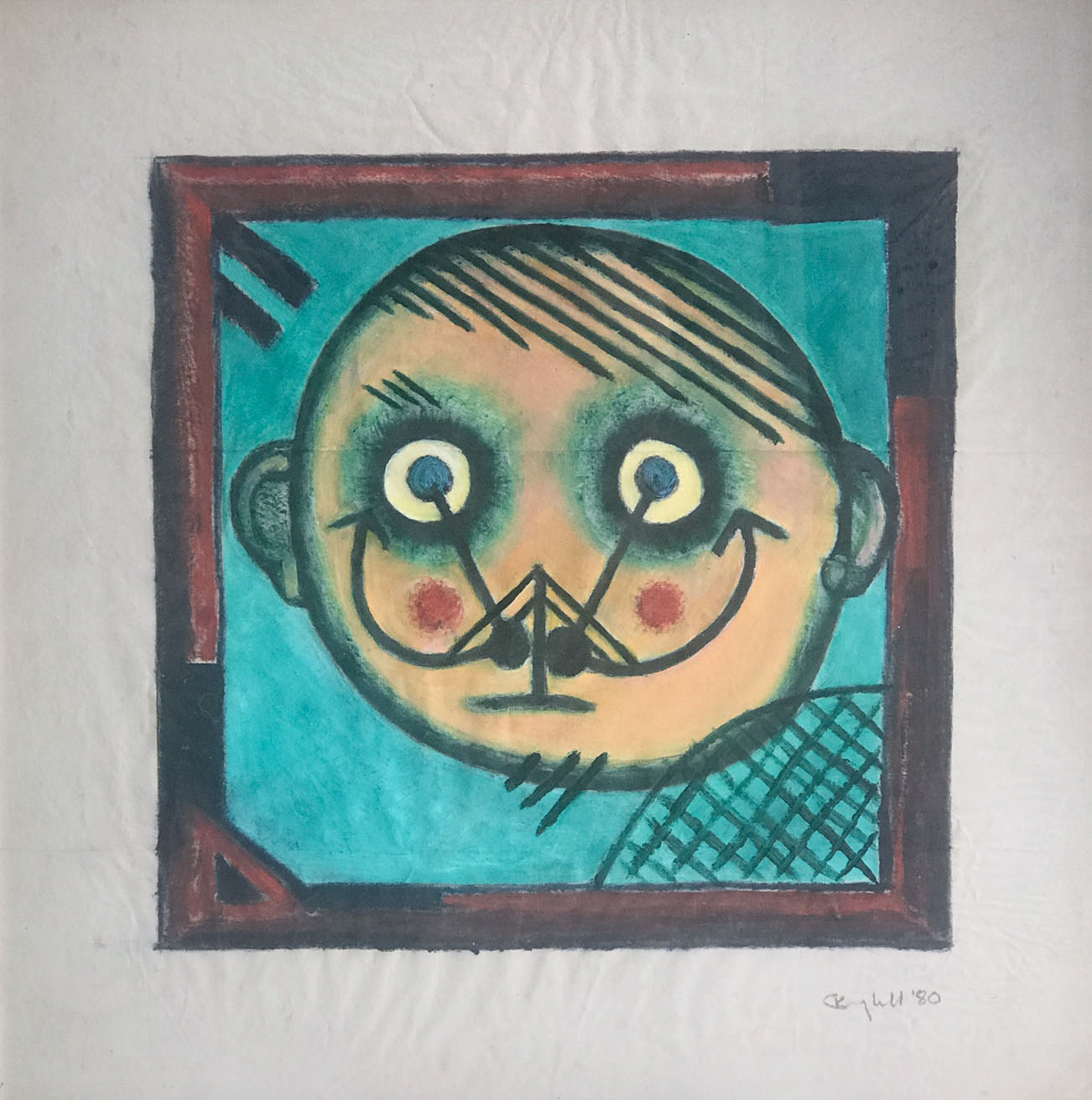