Letterpress throughout excepting one page silkscreened. All words in Avant Garde Gothic. The covers are made of Heritage Rag (as are the pages), fortified and made translucent by clear acrylic, and Chinese-bound overcast with 60lb clear fishing line. Wrapped in a silkscreened cloth shroud; all in a drop-back box.

A visit to Jerusalem prompted this exploration of a diagram that allows the visualisation of the many variations of an articulated Christian cross. I designed and made a printer’s forme for the special structure implied. The forme was duplicated so that the design could be printed in pairs. The limbs are formed from painfully snapped, unchamfered pica printing rules in groups of ten overprinted at the centre up to four times to give a near sculptural build-up of ink, and a consequent variety of blacks. All but three of the versions of this animated cross have a left- or right-hand equivalent: a twin. These twins are printed on a sheet that is then folded to isolate each from the other.

They then associate with another version before and after: pairs in hand with others. The three that have no complementary left- or right-hand twin are the three that show a vertical body and head with both arms up, both arms down, and both arms out straight. All three are bilaterally symmetric and complete, and seem to be in no need of a friend. For these three isolates I supplied a text for them to think about. Verses and texts point to Muslim and Jewish notions of trying to do work well. My faint efforts are followed by a short quotation from Rabbi Akiba. The main poem, ‘Of officers and men’, is dedicated to the fallen of the First World War.

An ancient Gnostic tradition held that Christ had a twin, Judas Thomas. A twin, or brother, can be embraced laterally, which can eliminate vertical authority structures to make available bread on earth, rather than pie in the sky. 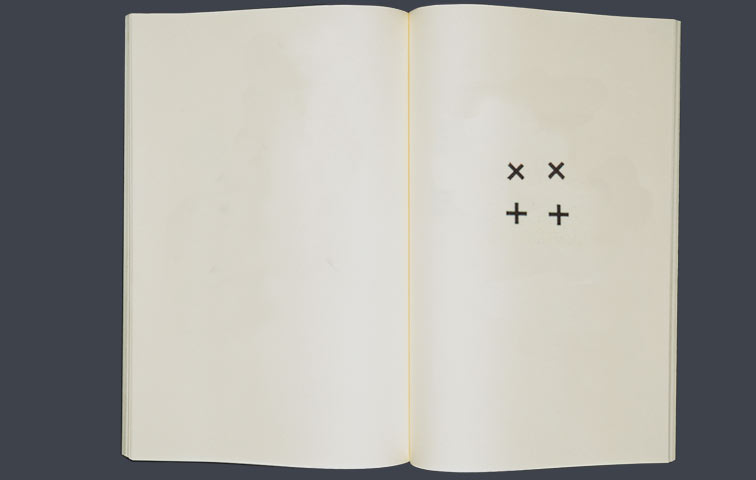 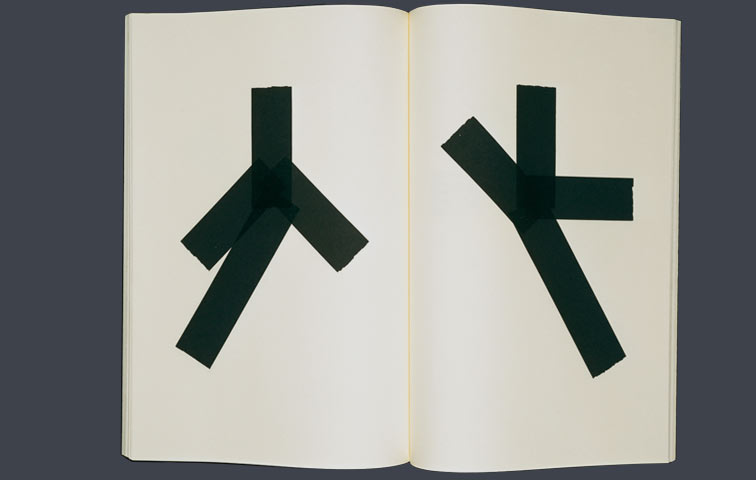 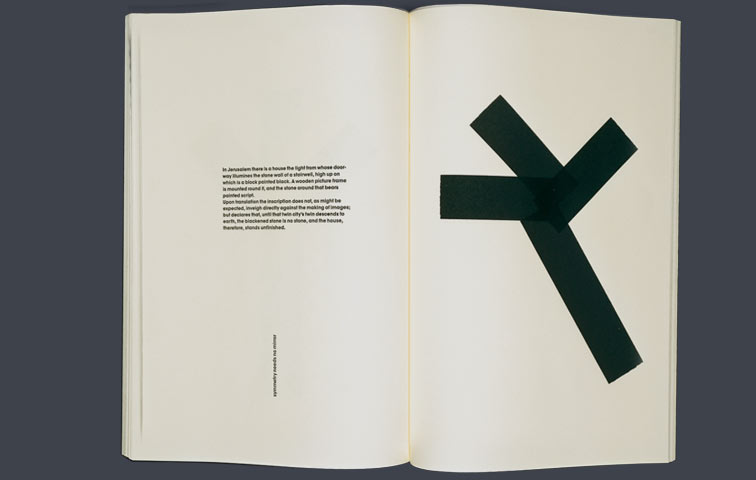 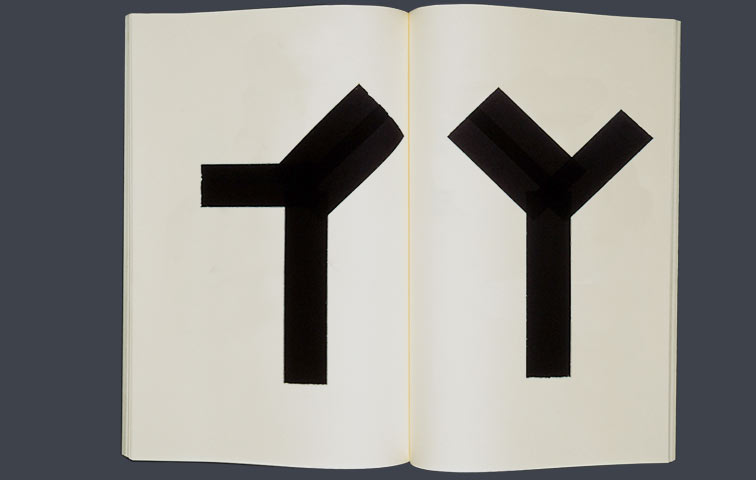 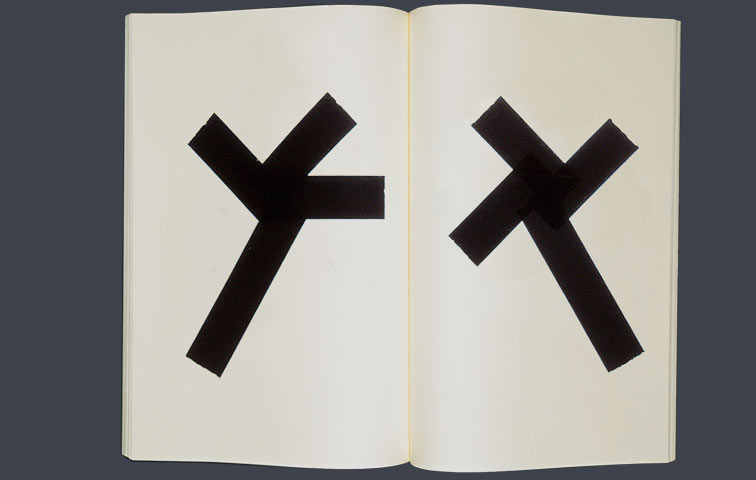 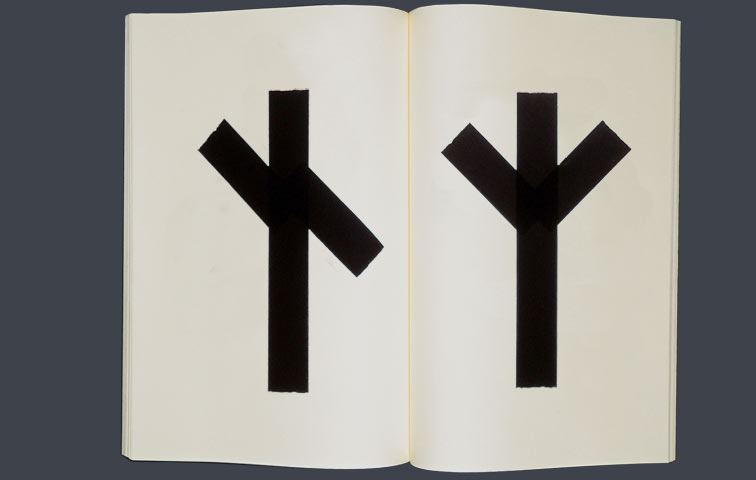 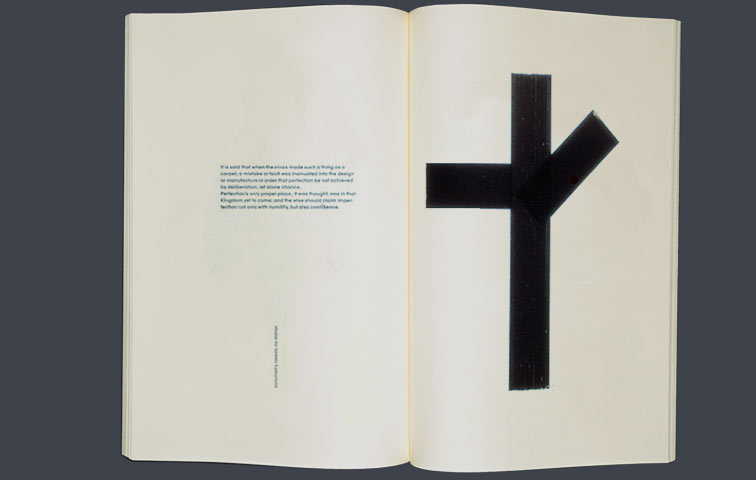 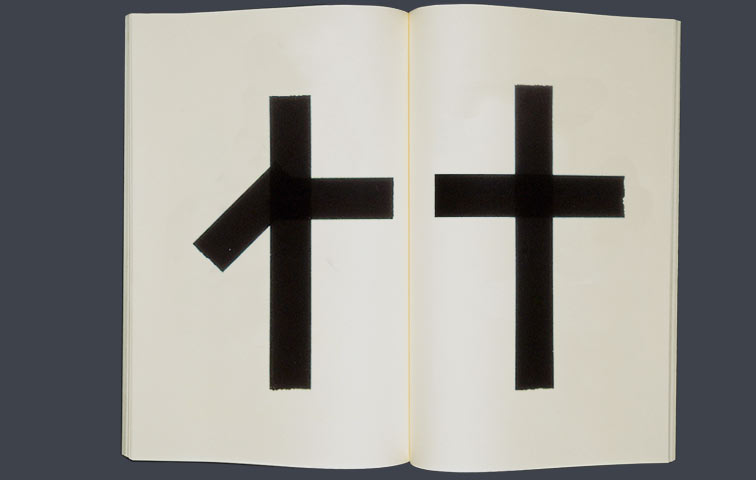 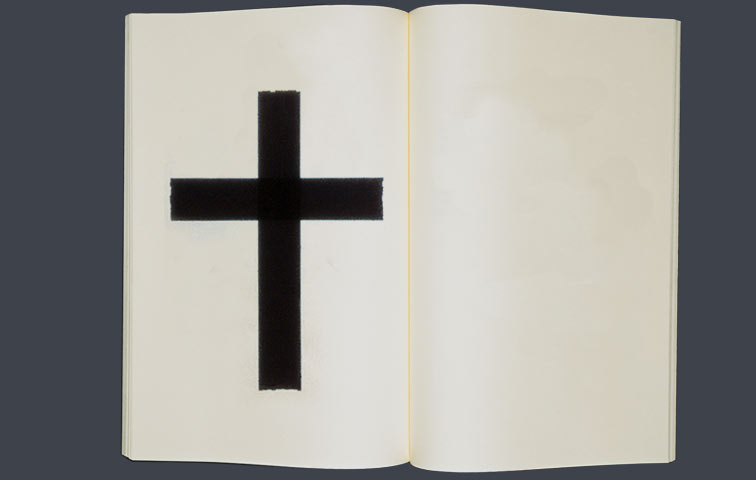 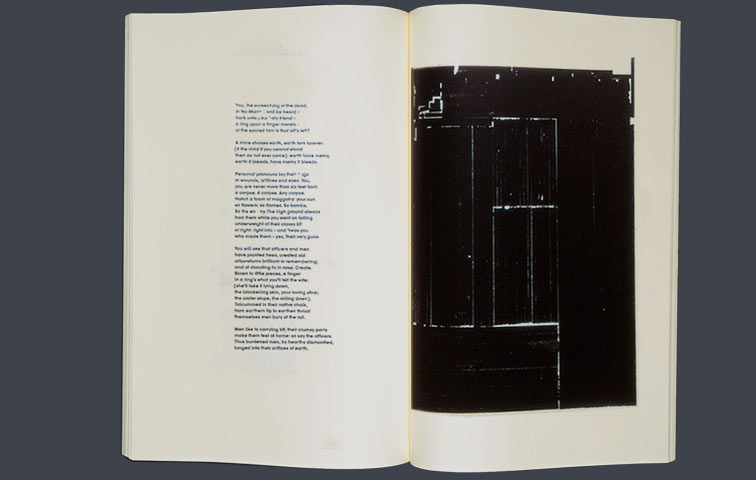 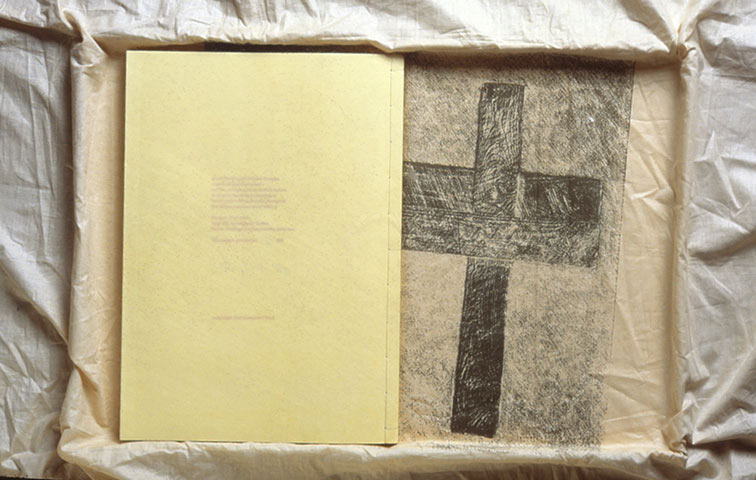 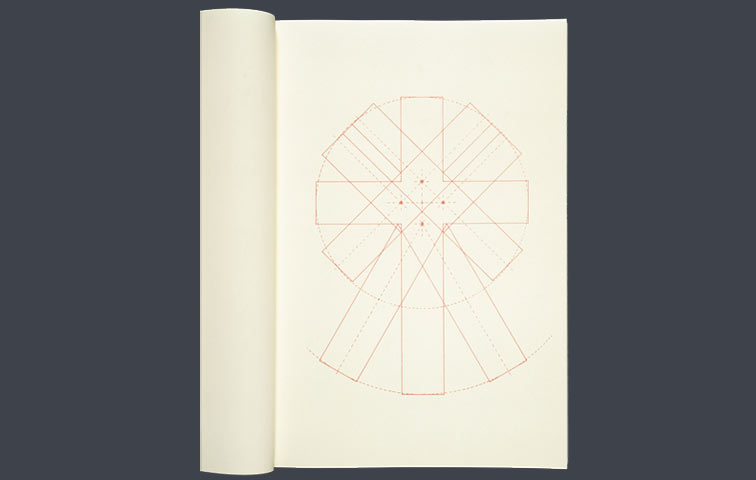 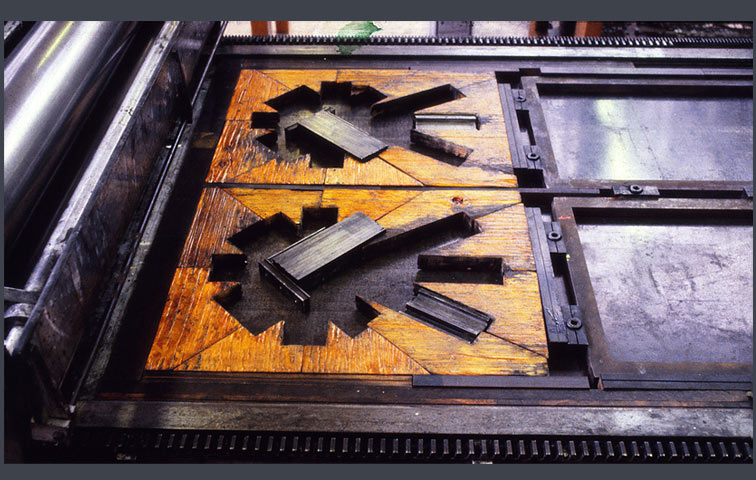 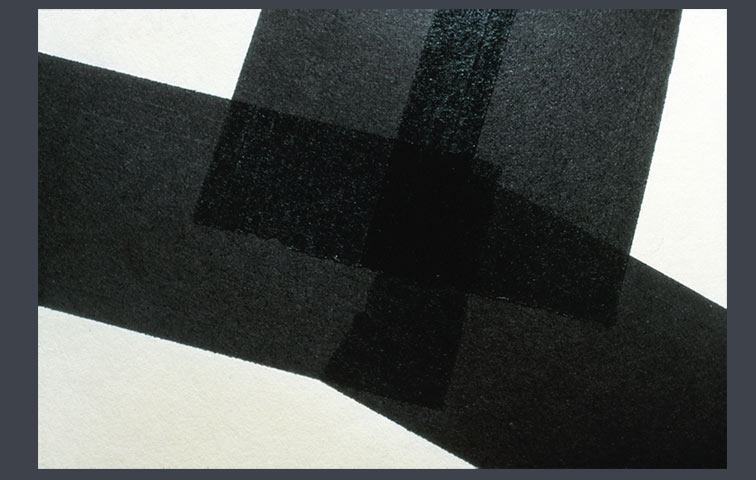