Polychrome digital printing on 216gsm Hahnemuhle Art Duo paper. Single leaves, attached in pairs in a split guard system, are conventionally bound with a loose spine in undyed fair goatskin over board. The cover is embossed front and back.

The book is the consequence of a journey from letterpress printing to digital inkjet. 12pt lead rules were cut and mitred to give letterpress depictions of the walls of a castle or city. The rules were also manipulated digitally to give further wall imagery. Some of the lead quads or furniture that sit below the printing surface and helped support these rules in the press were photographed, and processed into digital images.

750 x 510 mm sheets of paper were folded into signatures and printed on all four sides by letterpress and inkjet processes. As well as the images mentioned above were many others including photographs of walls, a Mid West Lutheran log church, and a face apparently attempting to pass through both a membrane and a wall of rock.

These folded signatures were then held up to intense tungsten light and photographed both back and front. This procedure supplied four layers of imagery overlaying each other with differing degrees of focus. The photographs were then much reduced and, in their pairs as front and back of the original signatures, printed off centre of the pages of the book proper.

The book carries two short texts. One describes a day in the life of Dorothy, my grandchild and her mother, my daughter Esther; written by the latter. The other, written by me, describes a dream of age and rebirth.

Walls protect, walls constrain, and walls sometimes get run into. Five years ago I started this book, calling it ‘wall’, knowing that I was going to hit it. Hopefully, by running at the page, it has been passed through.

The inkjet process requires a different aesthetic to letterpress. In the past Ken Campbell has drawn as many tones out of black as John Cage did from silence, but here the tar-like, multi-layered inking is gone. Bruised blues and ochres and delicate greys suggest colours already seen across time. Photographed through paper and reduced in scale, the prints have a ghostly quality. In a culture where the hand-made object is fetishised, this laborious production of a letterpress image only to reproduce it digitally is impertinent, unsettling and powerful.
The arduous production process offers a window onto the work’s concern with endurance and crossing physical boundaries. On either side of the central ‘letterpress’ section are single pages of prose which provide an austere textual element to the book. The first describes a mother’s day with her young baby, the second an old man’s dream of carrying a child uphill, ailing and falling backwards into oblivion. The tender details of the baby’s growing life contrast with the man’s physical decline and his fear for his legacy. Written by the artist and his daughter, these visions suggest that an individual can be reborn through succeeding generations.

Although it is a meditation on mortality, ‘WALL’ is a buoyant work, driven by Campbell’s exhilaration at having shaken death by the coattails. It follows a bleak period in the artist’s life during which severe illness contributed to a creative block or ‘WALL’… They may express dark doubts, but ultimately Campbell’s graphic engagements with death are affirmative.

Contrasts in perspective create a sense of vertigo in the viewer. The changes to graffiti on a London wall are documented in photographs; these form an urban mirror of the artist’s heavily revised pages. At intervals through the book, angular constructions of hand-set chamfered 12pt rule move the narrative forward, as if the reader had gained a level in a computer game. Ambiguous formations, the black lines suggest steps or the crenellated battlements of a medieval fortress, but finally metamorphose into facial geometry.

The most significant wall in the book is created from hand-set metal quads. These small blocks, which surround and control type in the chase, lie low, evade ink and therefore determine the white space of the page. Usually invisible to the reader of printed matter, here the printer’s ‘block’ is revealed close-up in a series of photographs. The quads, set without type, appear huge, reminiscent of the barriers seen in reportage of world conflicts. In one photograph from the series, a ladder-shaped pattern of freshly-cast rule rises type-high from quads that are darkened by years of contact with ink and solvents. The image suggests hope: the act of printing may be a means to overcome boundaries. 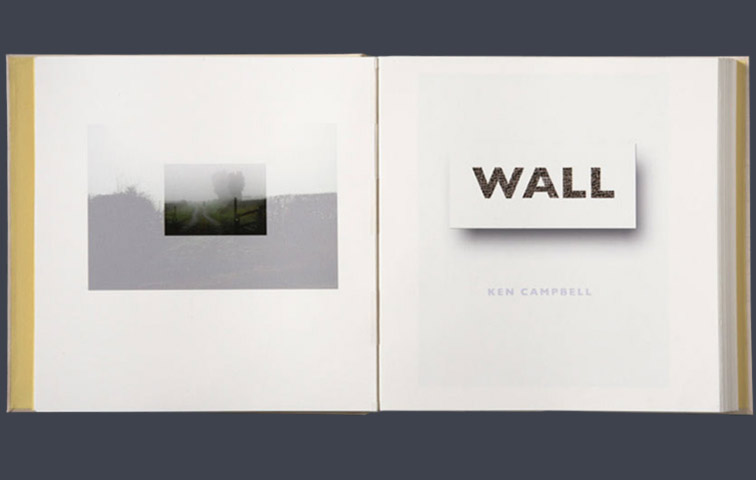 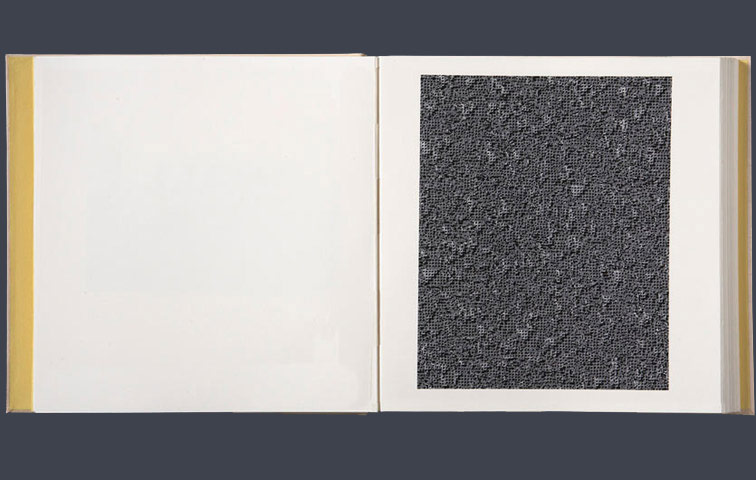 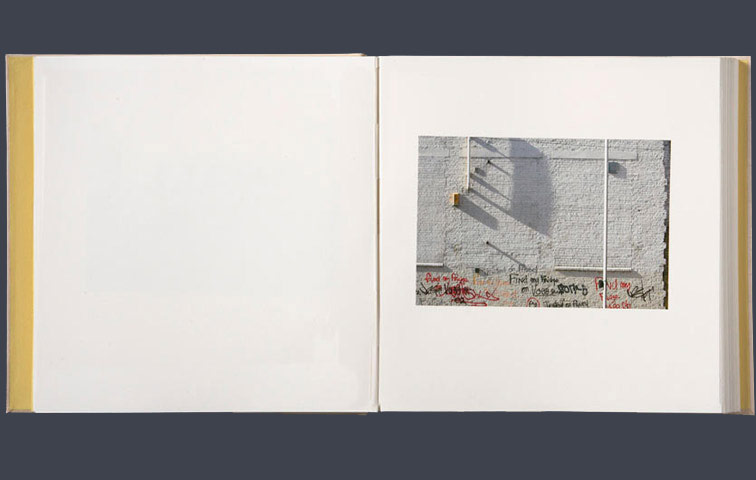 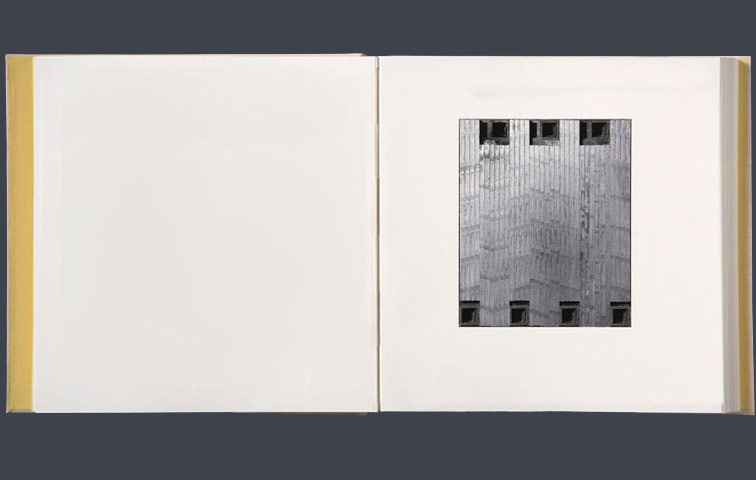 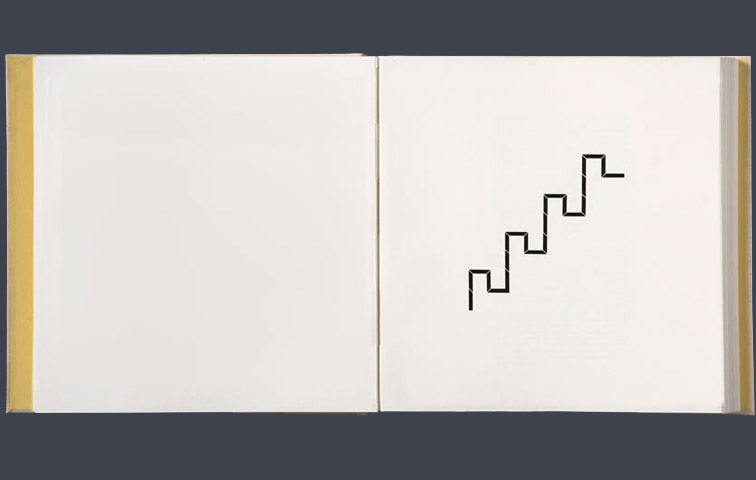 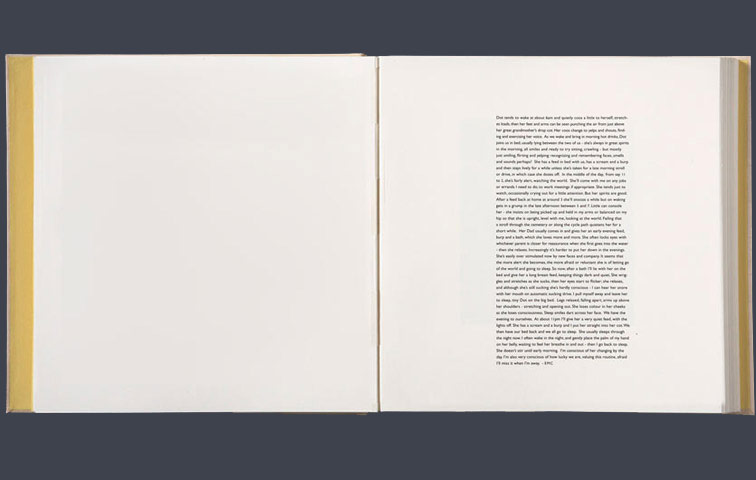 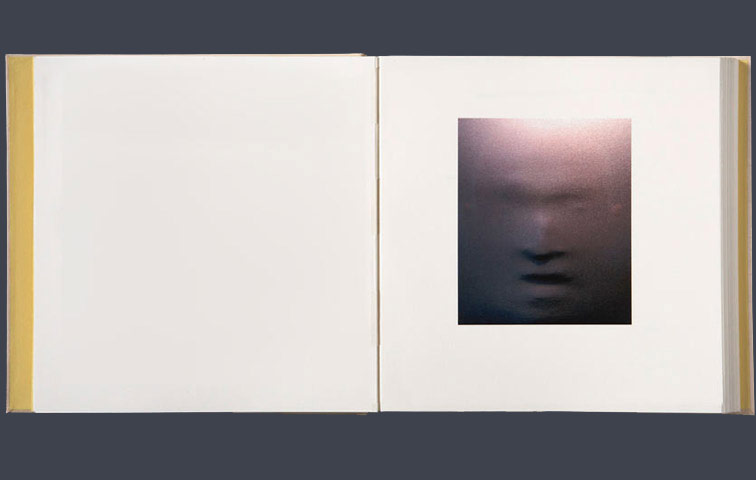 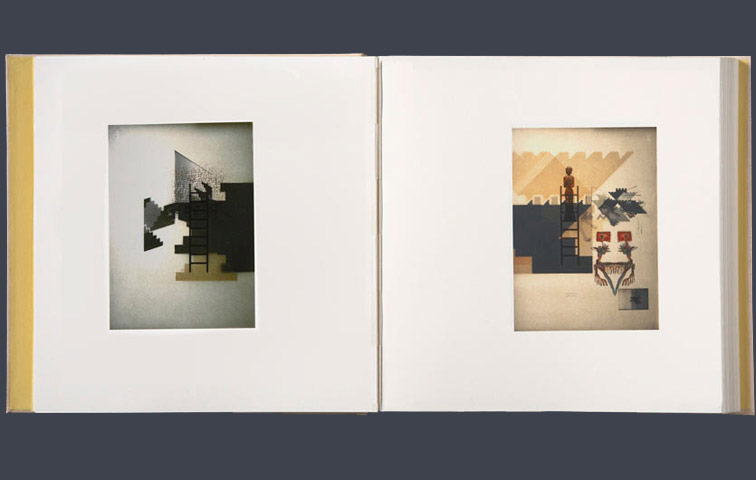 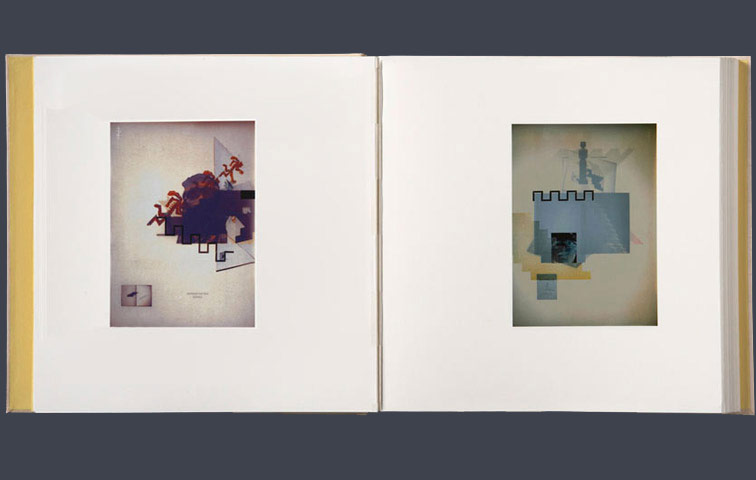 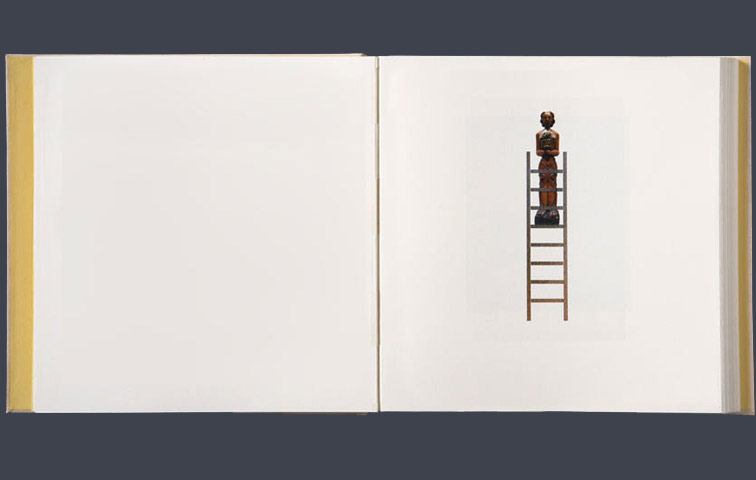 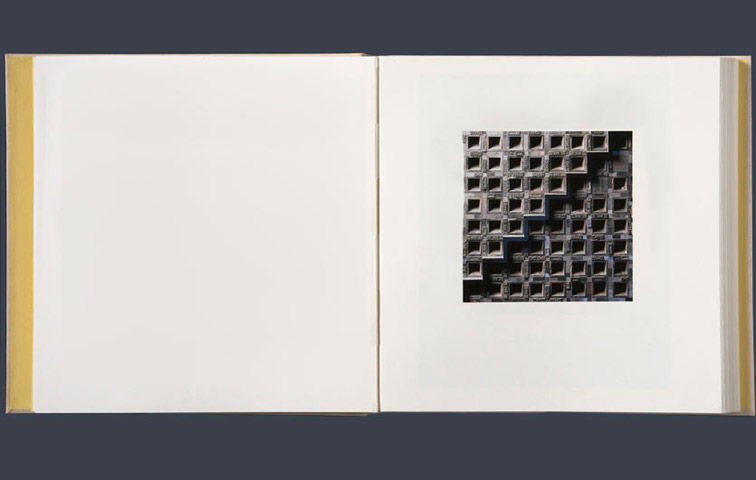 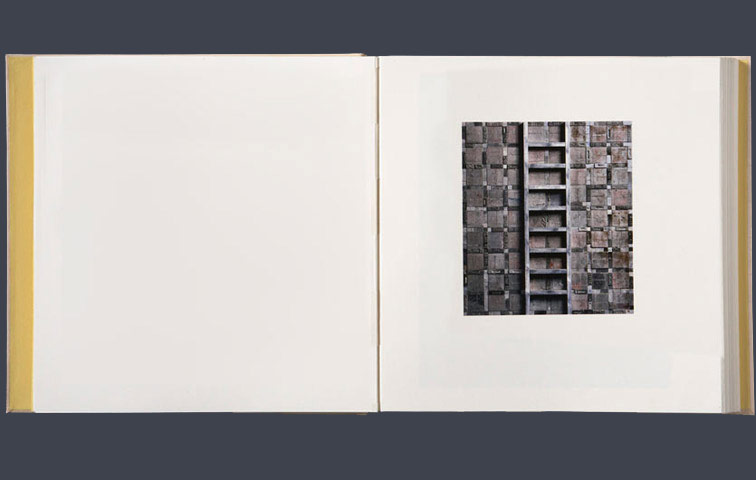 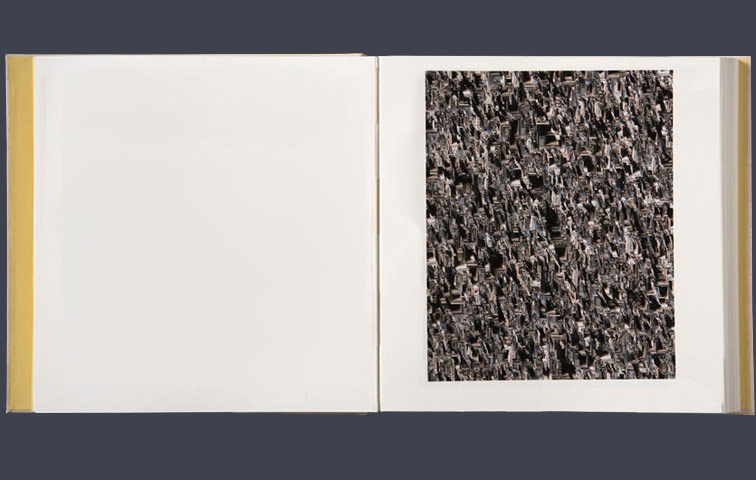 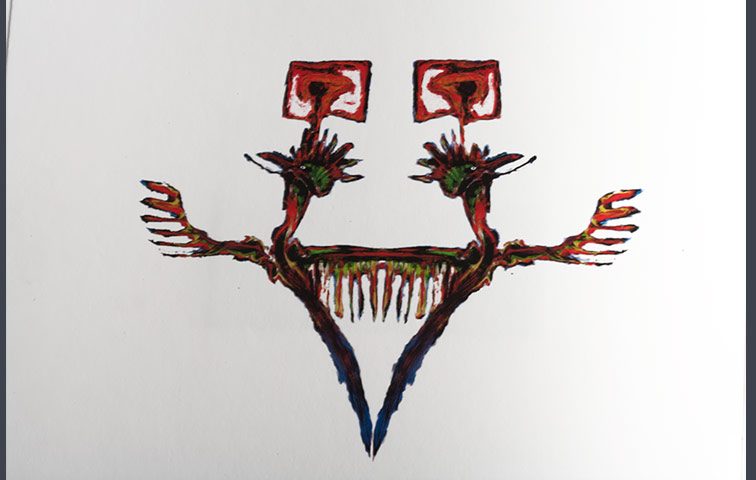 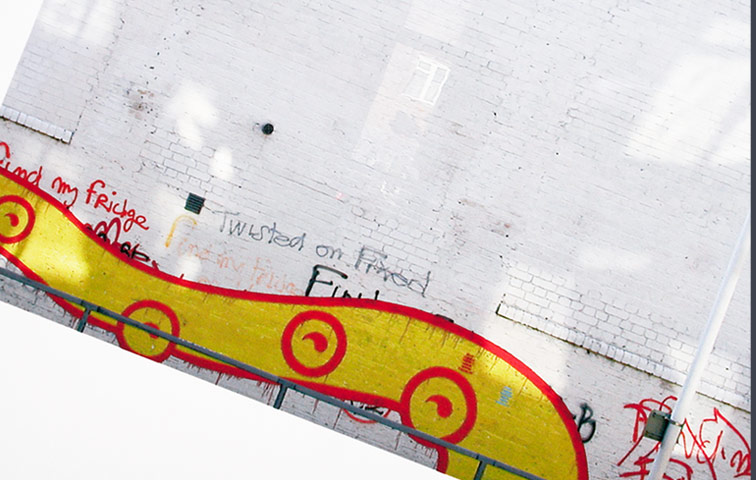 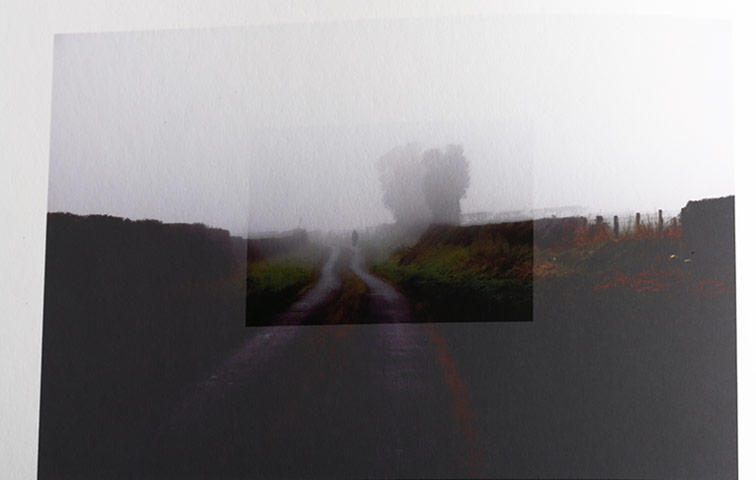 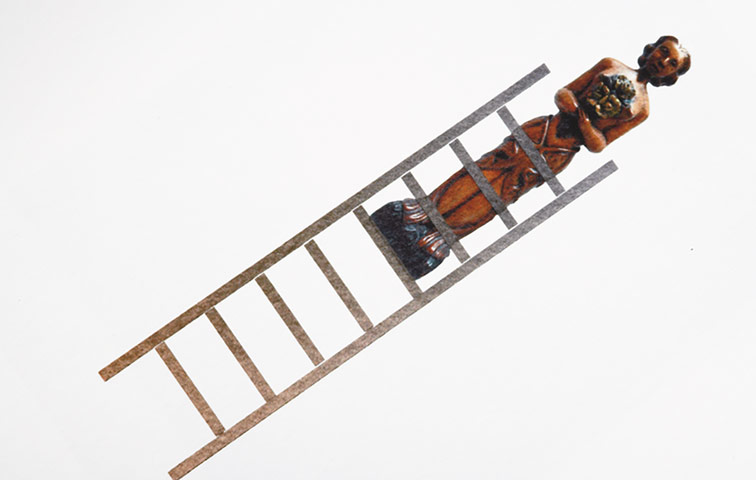 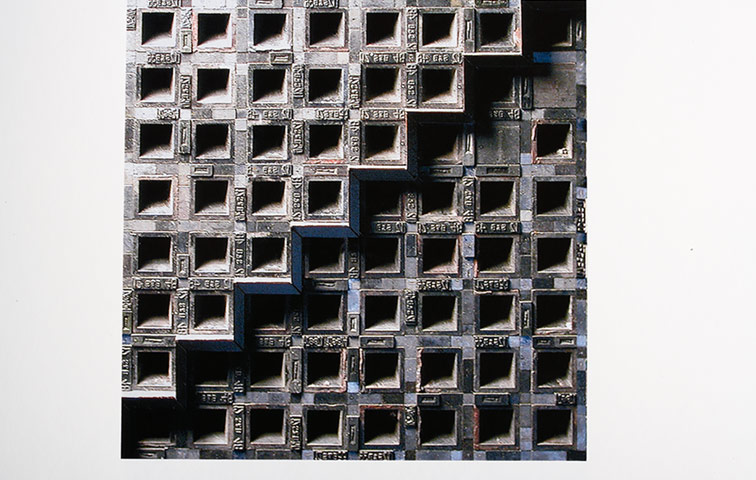 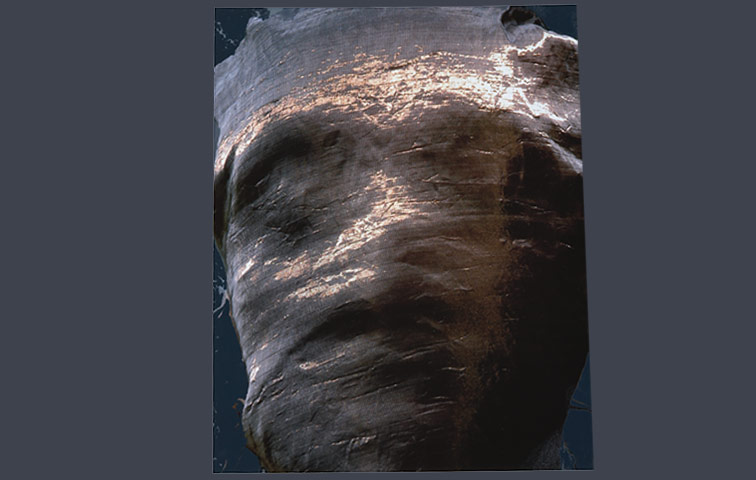 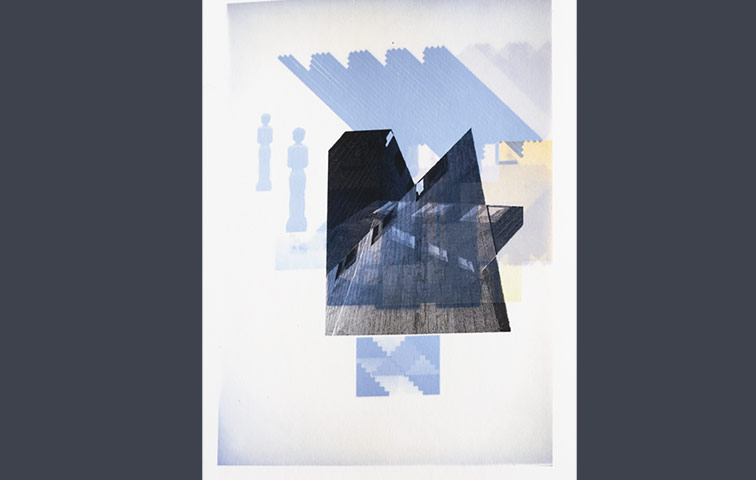 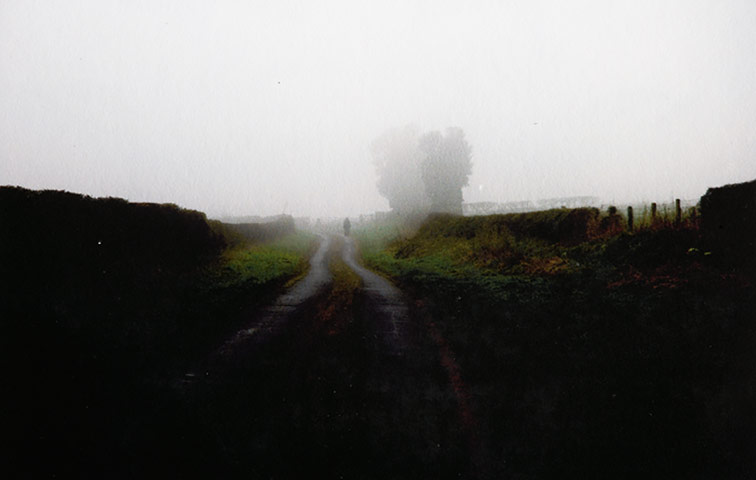 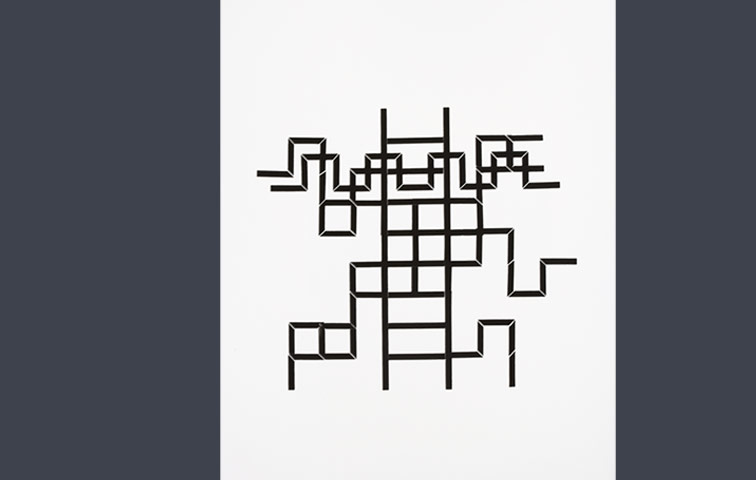 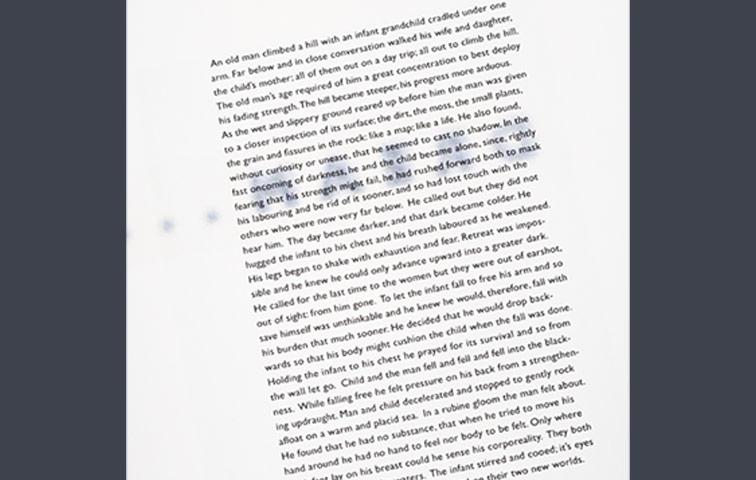 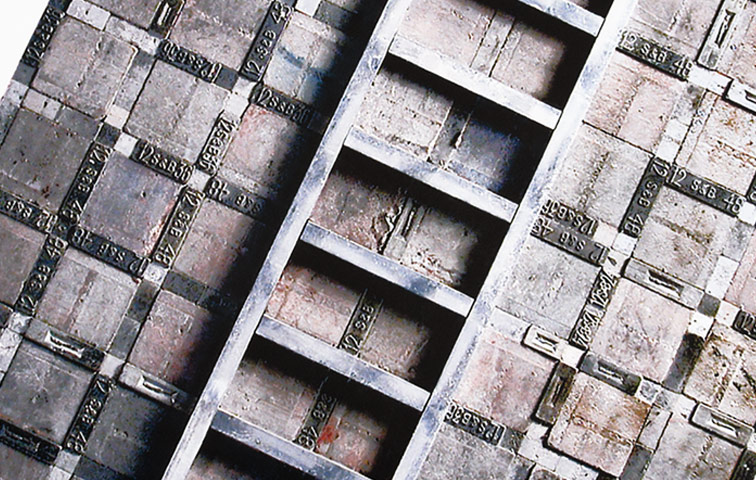 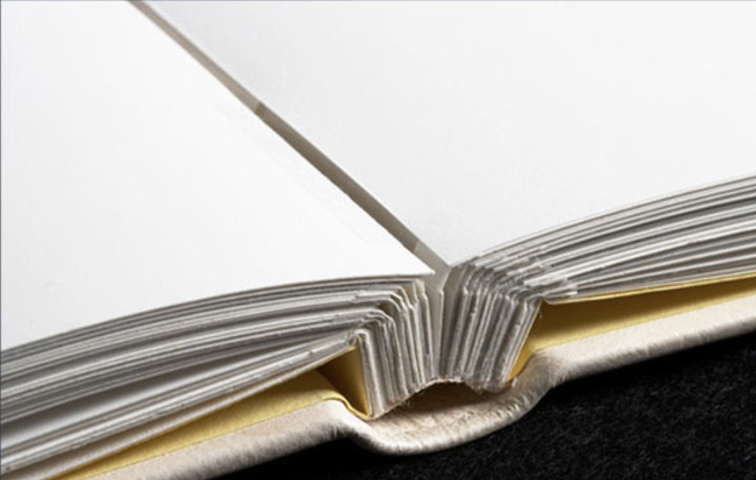 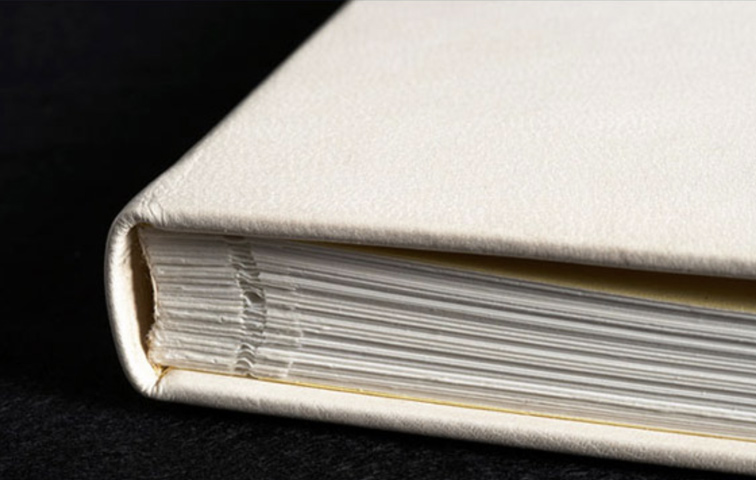